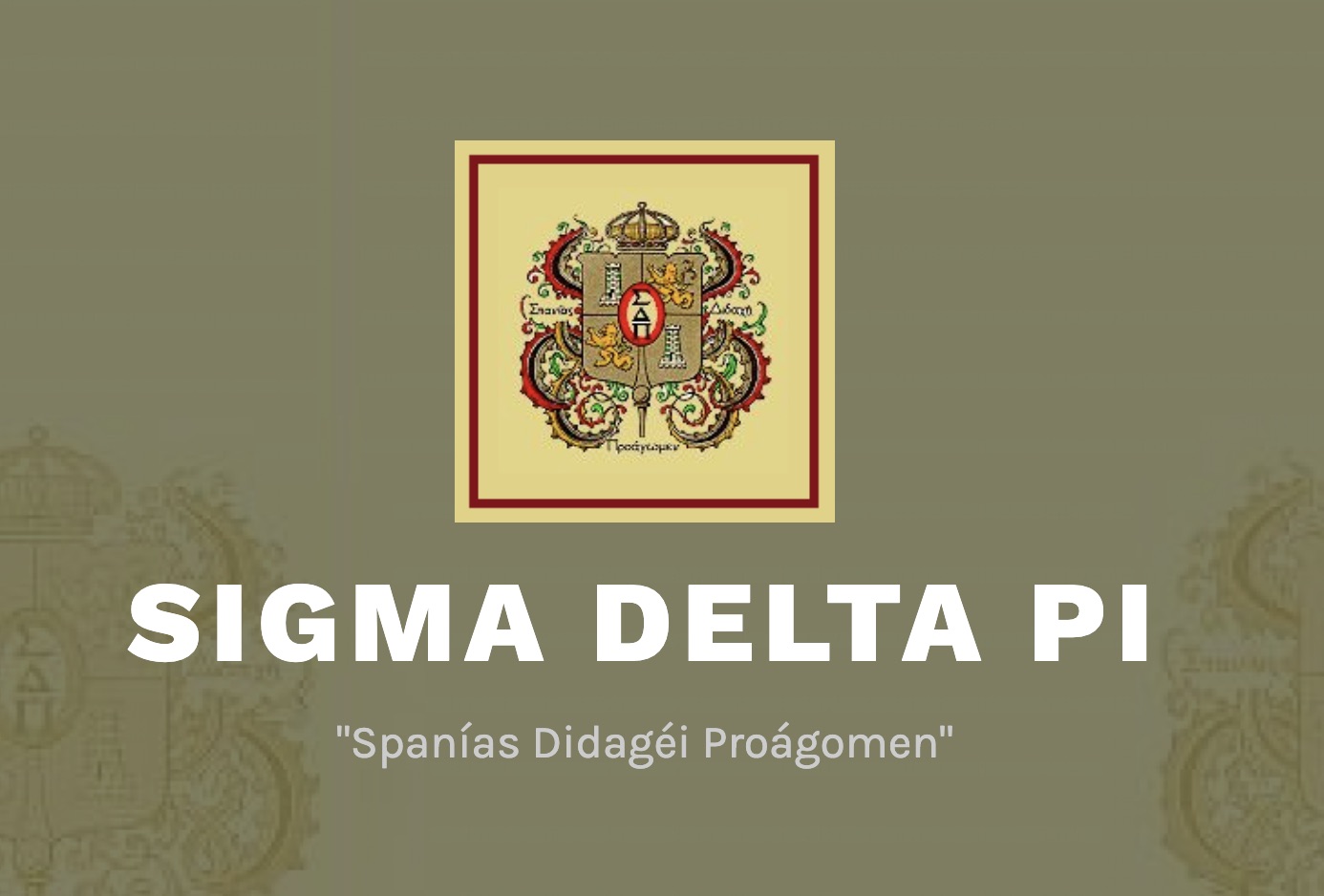 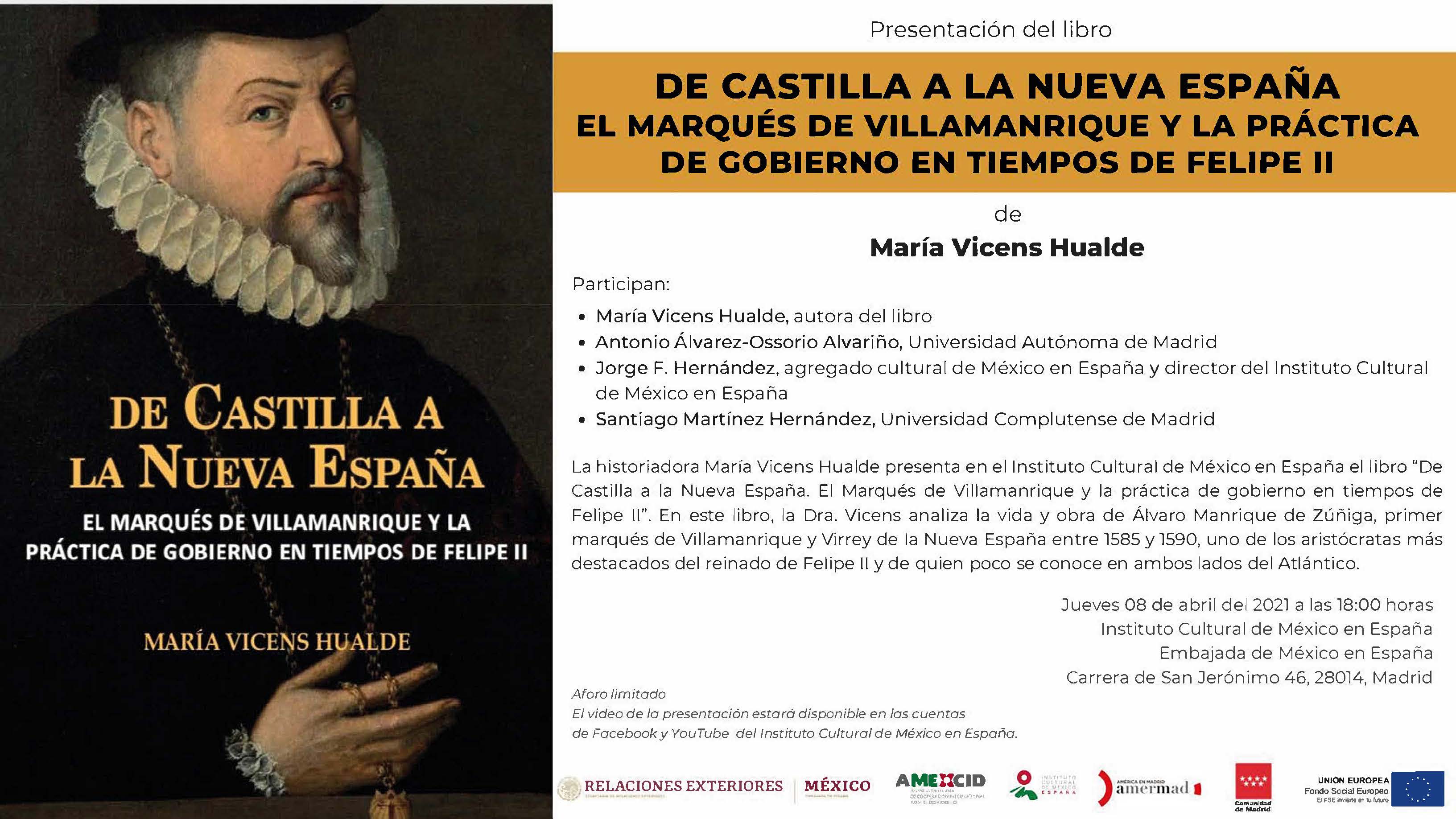 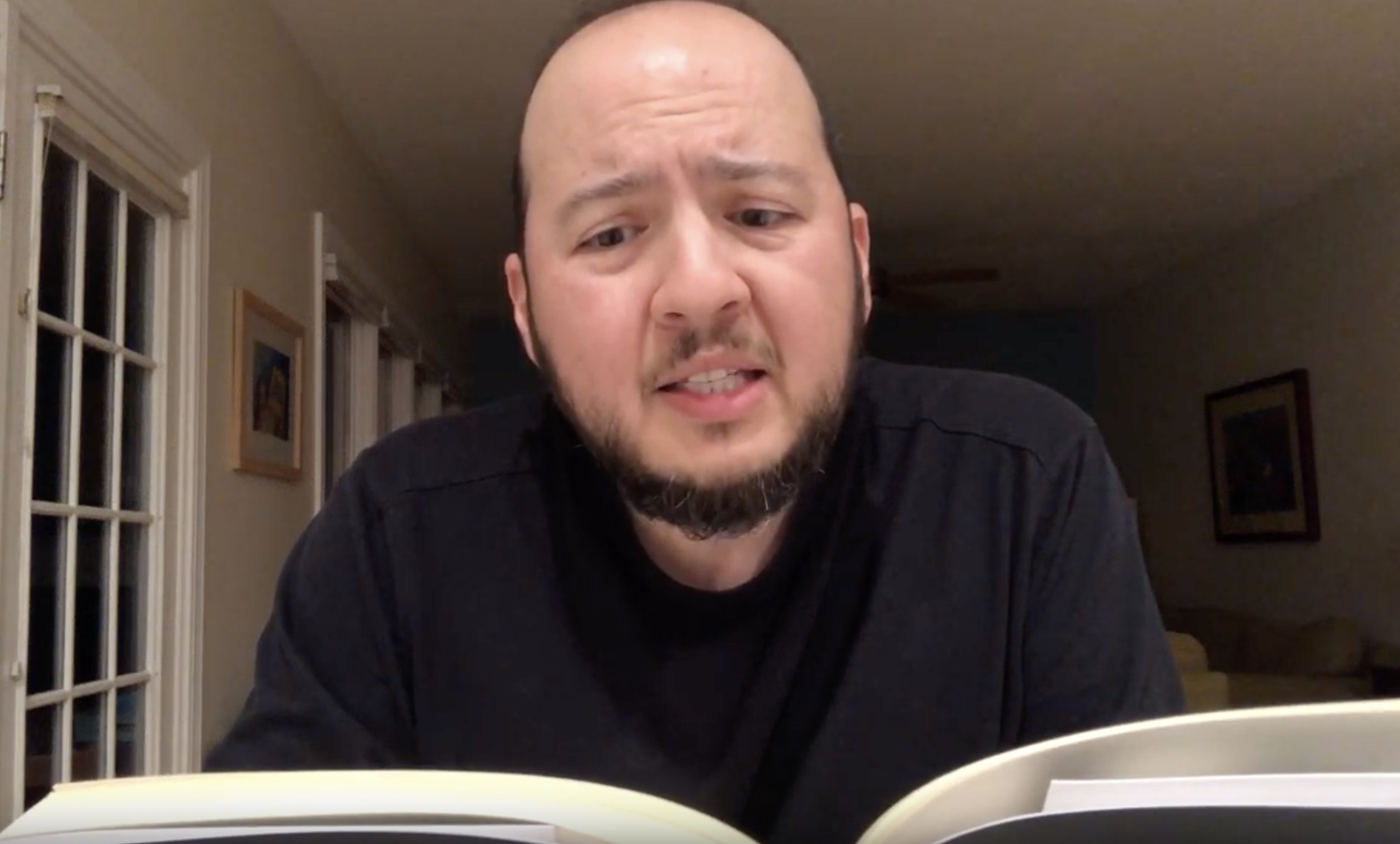 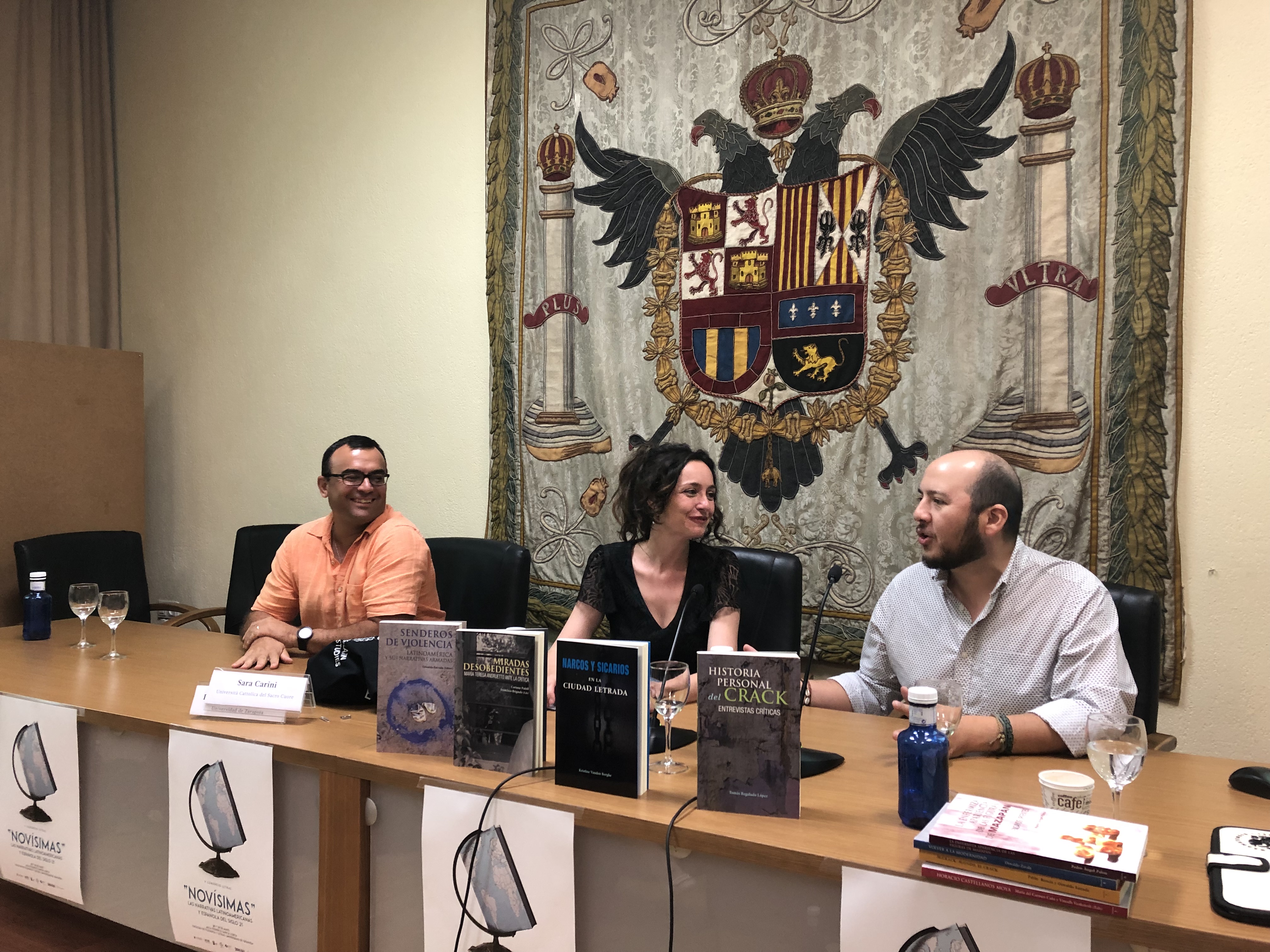 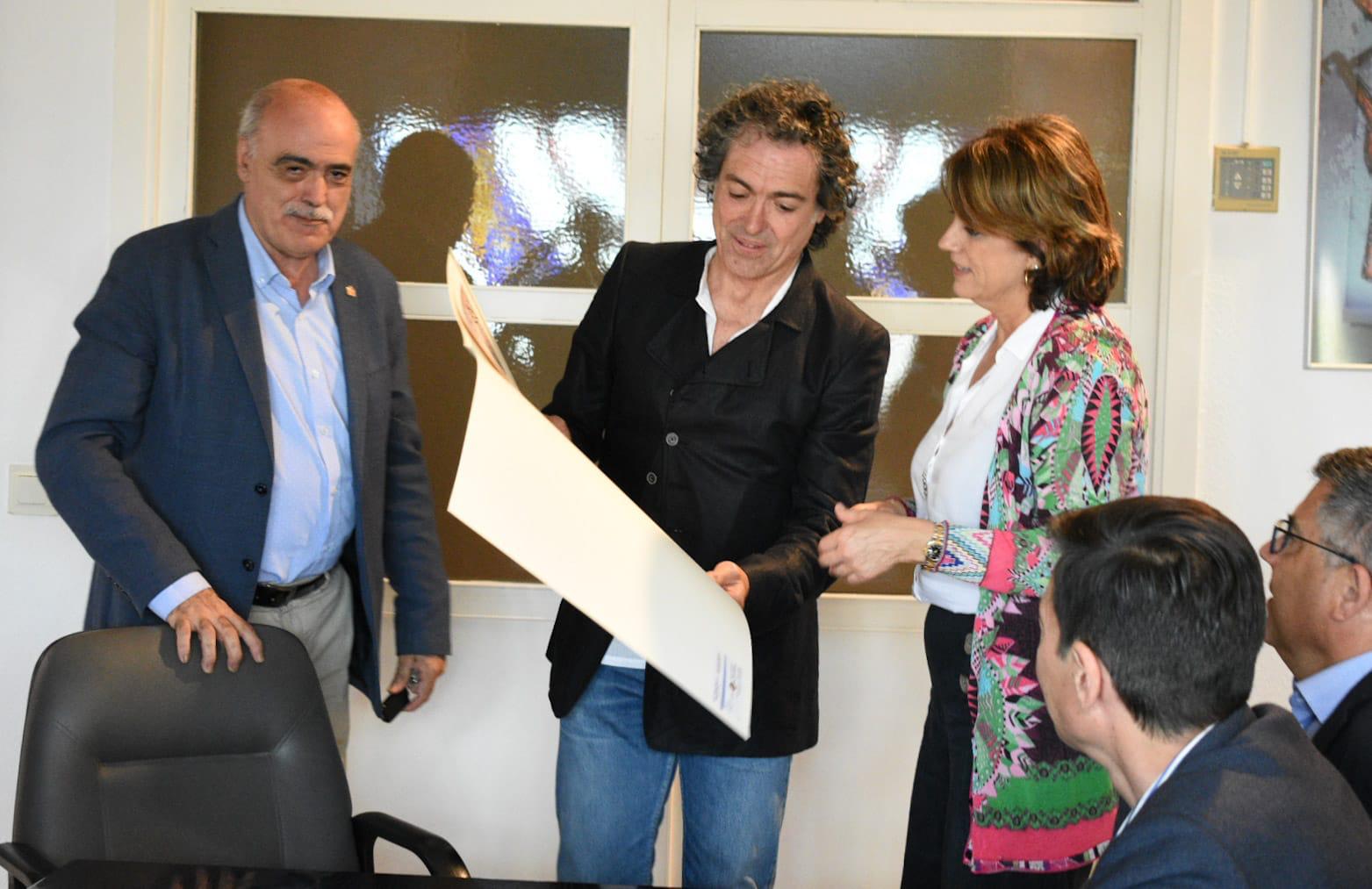 The Battle of Kinsale

The Battle of Kinsale

The Battle of Kinsale took place in January 1602 in Ireland. Philip III of Spain intended that his soldiers and officials would not only fight against the forces of Elizabeth I of England but also that they would act to improve the social and religious circumstances of the civilian population in the region where they settled. The expedition was therefore an extraordinary social and military experiment: it was designed as not only a mission of humanitarian assistance, but also as an attempt to recruit, pay, provision and equip foreign subjects to fight against a ruler whose legitimacy had been called into question and rejected by her own subjects. The Spanish-Irish force was defeated by the English army at Kinsale, and the legacy of this reverse has sometimes been said to have shaped all subsequent Irish history. Yet the campaign offers insights not only into political events, diplomatic developments and military systems, but also tells us a great deal about attitudes to legitimacy, honor and duty.  This volume brings together documents gathered as a result of a decade of intensive archival research.  The letters, memoranda and inventories reproduced in it serve to improve and deepen our understanding of this vital event.  They are accompanied by a scholarly study which sets out the new interpretations that are transforming our understanding of the events at Kinsale and the culture that produced them.